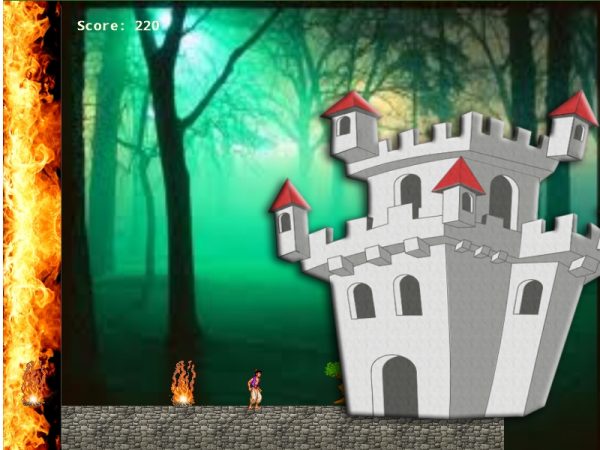 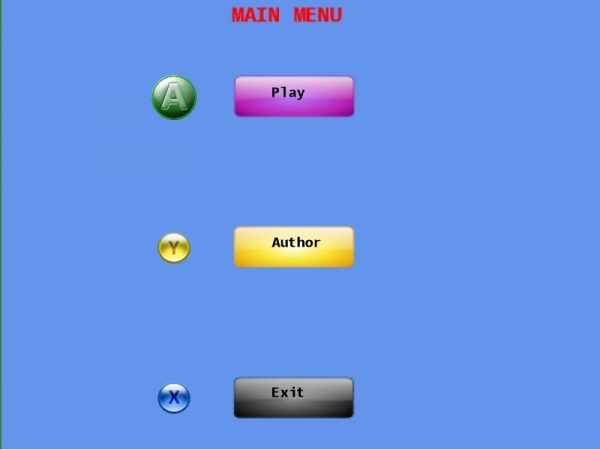 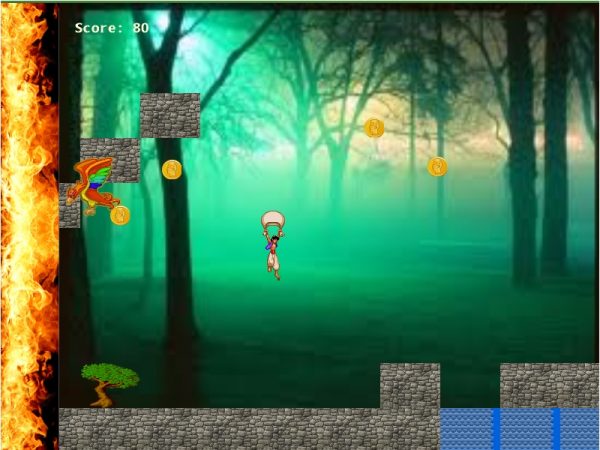 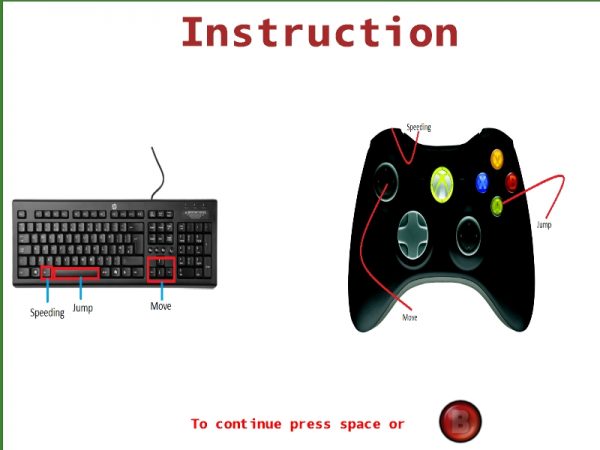 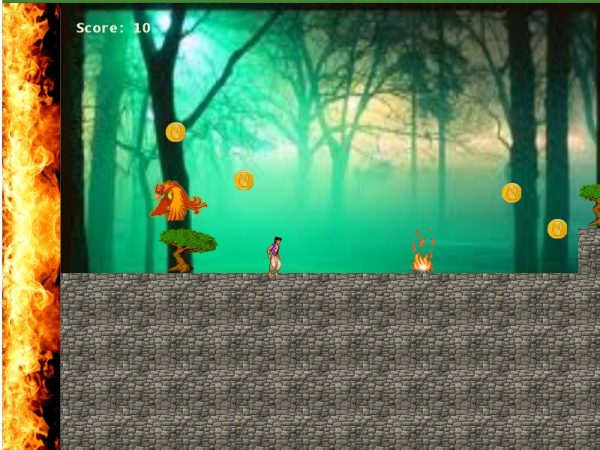 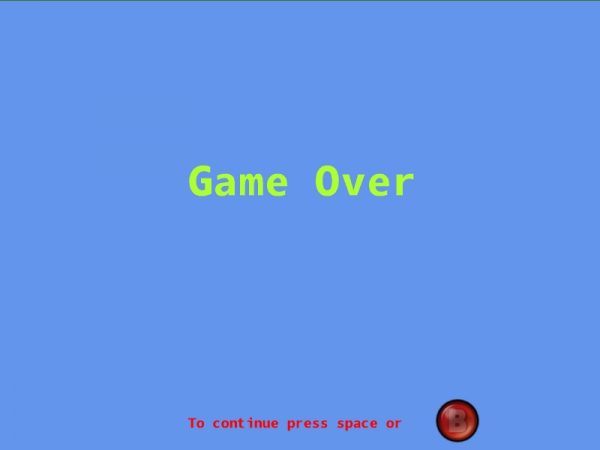 Escape is a 2D game written in C# I also used XNA framework. I created this game in the first year of my study. This is one of my first serious projects.

Escape is an adventure game that consists of one level. The player controls the Aladdin character who must go to the castle located at the end of the level. Along the way many obstacles are waiting for him such as fire, water and birds, which must be avoided.

Aladdin must be in constant motion because   flames are chasing him and can kill him.

The game can be controlled using the keyboard or the Xbox 360 controller.

I also created a mobile version on Windows Mobile 8 that is controlled by touch.

This game also has implemented music that plays during the game.

Writing this game was a big challenge for me because I had never created any games before and  in the process of its creation I came across many problems such as collision detection, load png file,  implementing the sound system and much more. I am very proud of it because during its implementation I learned many new things.

I intend to continue to develop this project in the future.