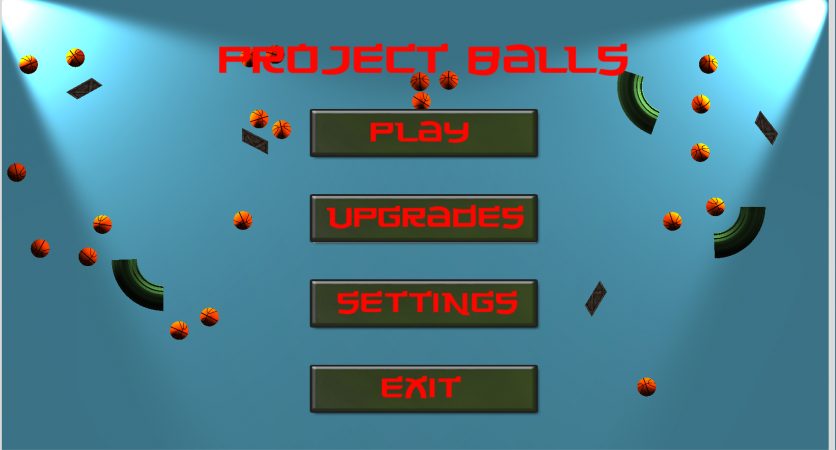 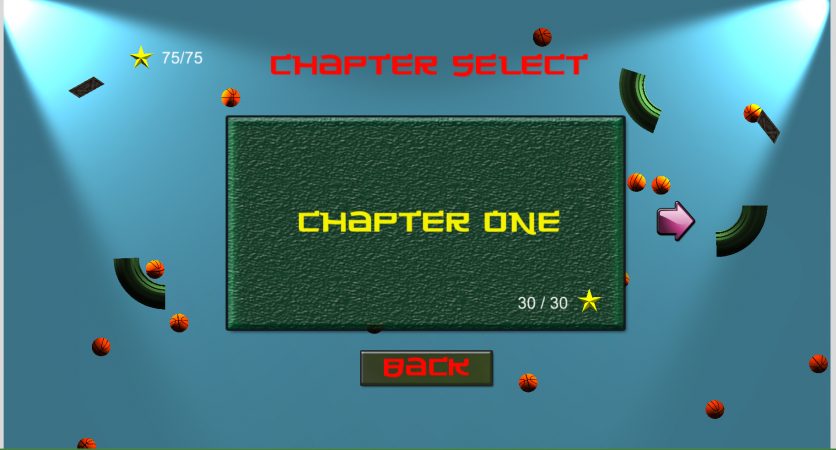 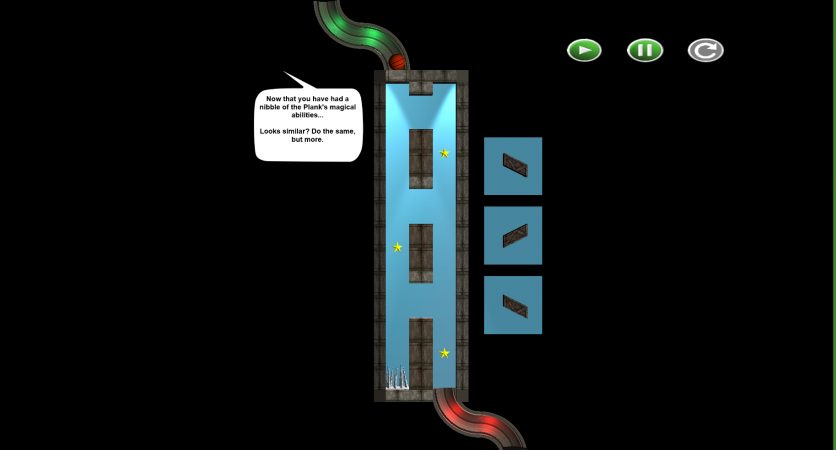 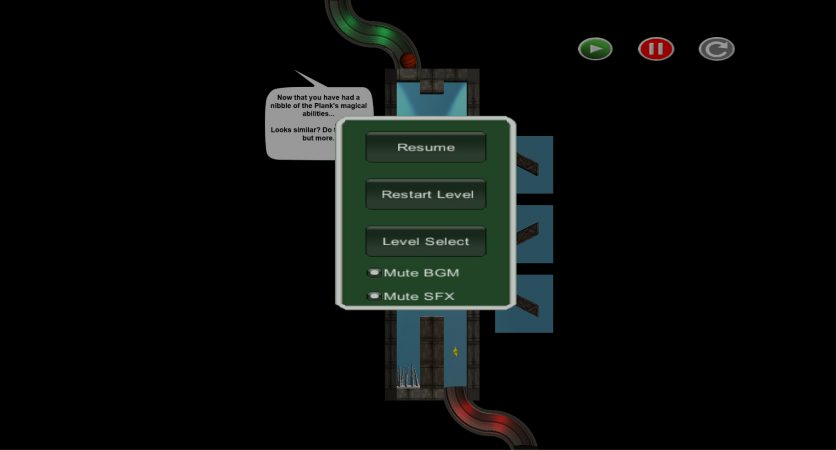 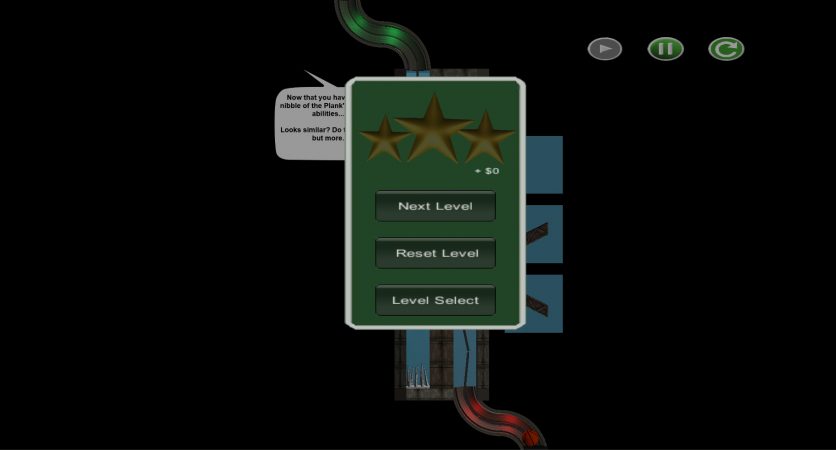 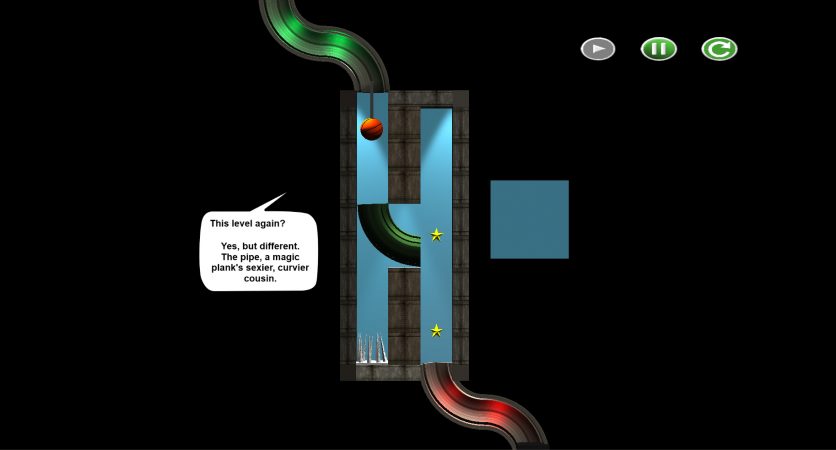 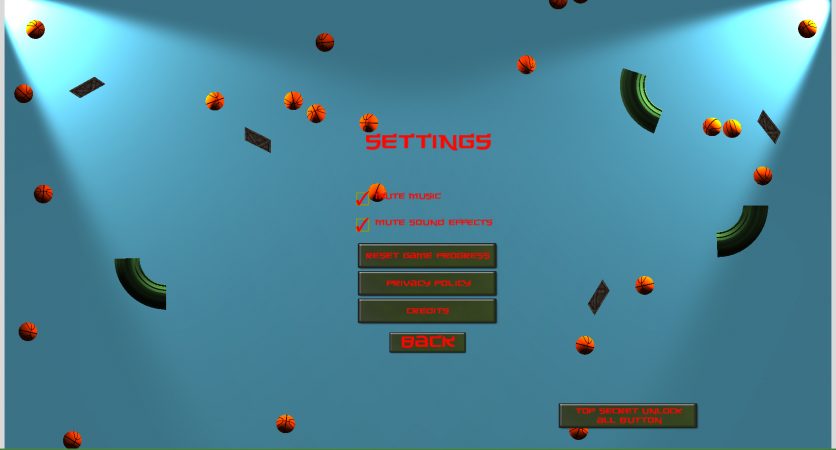 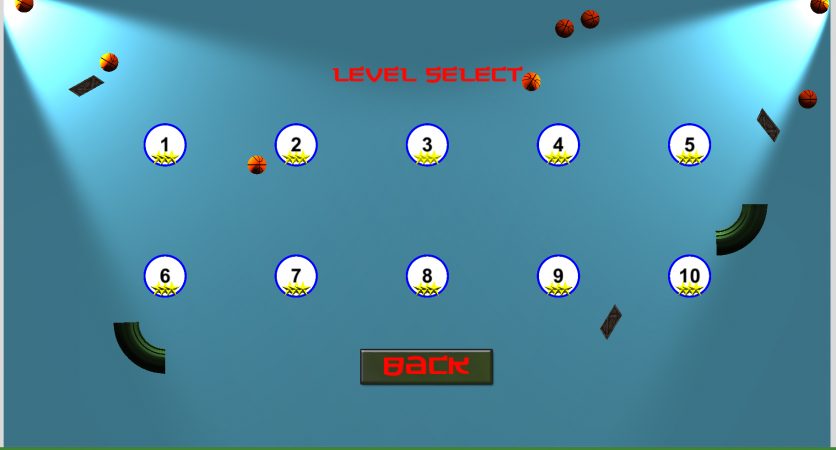 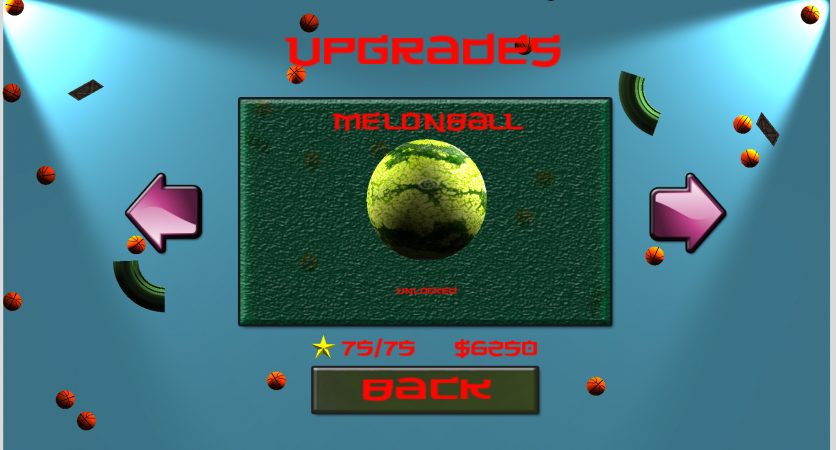 This project was created in a 4 person team on the second year of my studies. It is a 2.5 D game created in Unity. The game consists of 30 different levels and has a system of points that are calculated based on the number of stars earned in each level.

The basic principle of the game is to place different objects in the scene in order to navigate ball from the start to the end.

Our team received a grade of 90%  for the game which took us twelve weeks to create.

Along with the 90% for the game which was 20% of the module grade.  I personally received 77%  (which is a 1st Class grade) for team work and contribution to this project.

My input in the project:

– Implementation of the sound system.

–  Creating and implementing the menu level and end of level screen.

– Creating graphics used in the game (buttons and textures).

I am very proud of this project because we worked on it 12 weeks and during that time we managed to finish it and implement most of our ideas.